Since opening our first restaurant Honey & Co in 2012 we have become known for serving up delicious Middle Eastern food using the best ingredients we can get our hands on, with the warmest welcome from the friendliest team in town.

All within walking distance of one another, we are proud to have created a small community of restaurants at the heart of Fitzrovia in central London.

Pursuing a long-held ambition to open our own Middle Eastern-inspired restaurant, we opened Honey & Co in June 2012 in Warren Street, Fitzrovia. We have since added a deli, Honey & Spice, a grill house, Honey & Smoke and published four cookbooks: Honey & Co Food From The Middle East, winning Sunday Times Food Book Of The Year, Honey & Co The Baking Book, Honey & Co At Home and pur fourth cookbook Chasing Smoke: Cooking Over Fire Around the Levant. We host a podcast Honey & Co: the Food Sessions, inviting interesting and influential guests from the food and drink industry for a chat, as well as writing a weekly recipe column for FT Weekend Magazine. 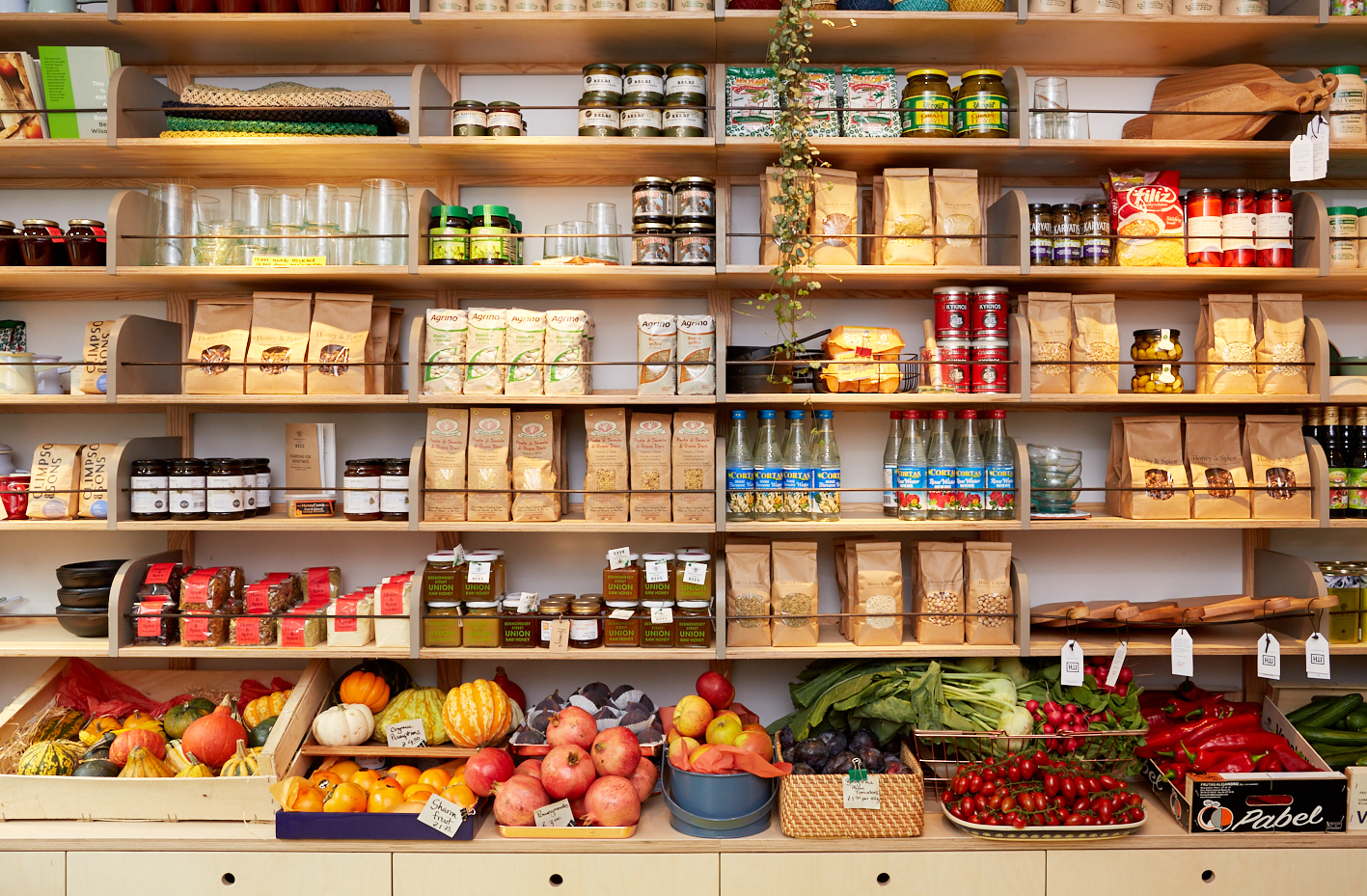 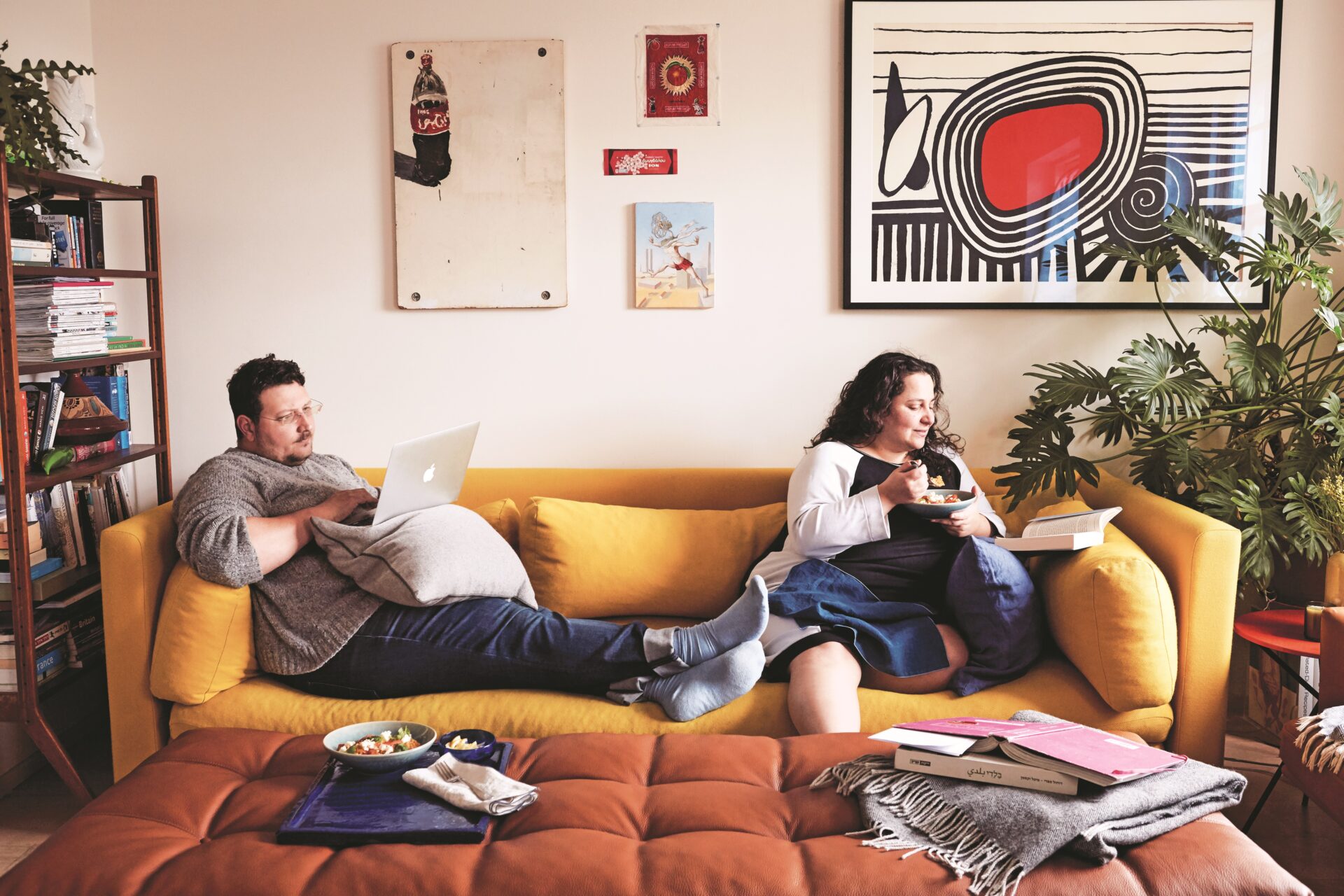 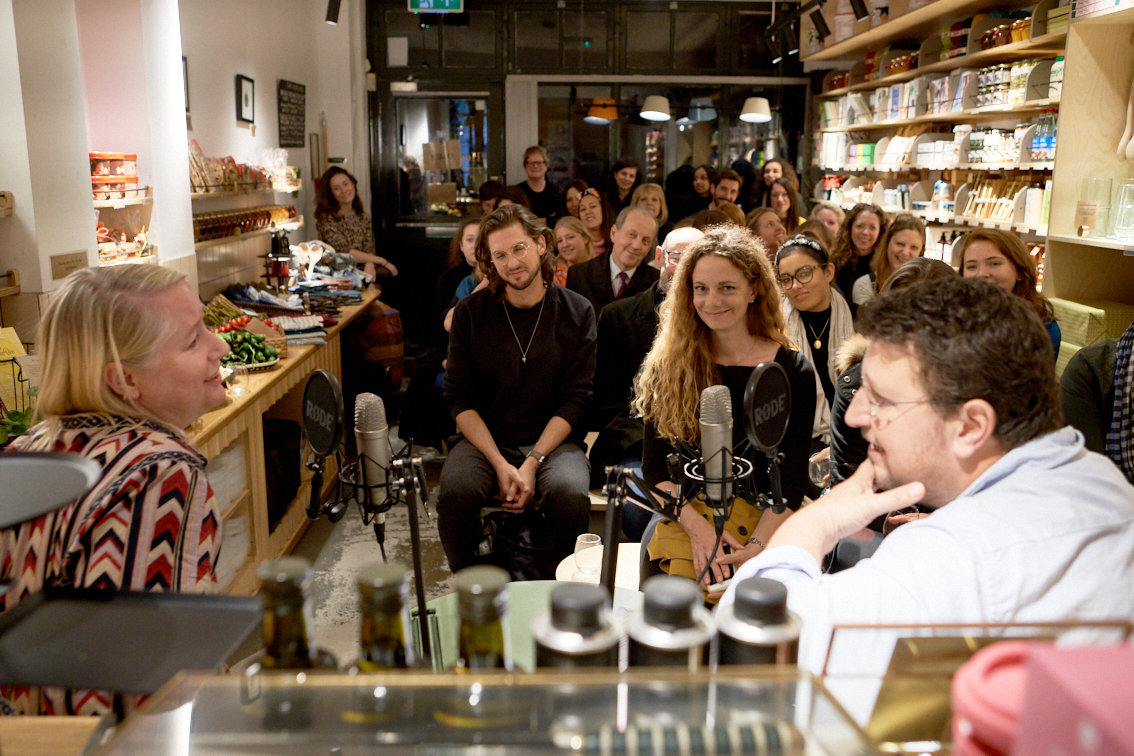 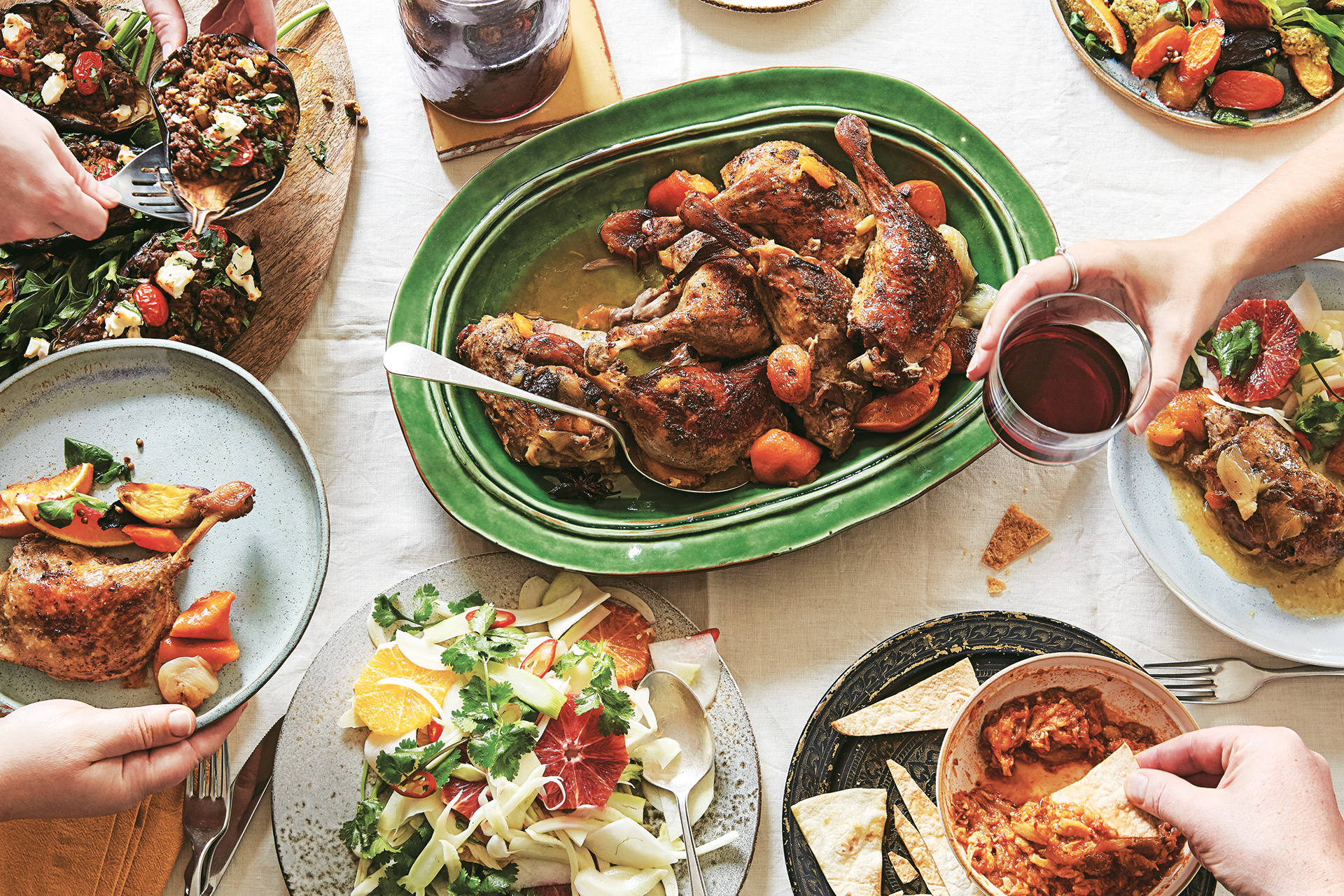 About Sarit and Itamar

Sarit grew up in Northern Israel, where she was surrounded by a rich food culture from a young age. After deciding to pursue a career in food, Sarit moved to London to train as a chef at Butler’s Wharf Cookery School. She then became a chef at Orrery, the French restaurant situated in the heart of Marylebone, progressing through the ranks over the next two years.

Sarit moved back to Israel, taking up a role as Sous Chef at Joya, an Italian restaurant located in Herzliya, where she met husband-to-be Itamar Srulovich. Two years later Sarit and Itamar moved to London and joined the kitchens at the OXO Tower. In 2007 Sarit joined Ottolenghi, heading up the pastry teams for Islington, Kensington, Notting Hill and Belgravia before project managing the opening of NOPI, where she remained as Executive Chef before leaving to open Honey & Co in 2012. 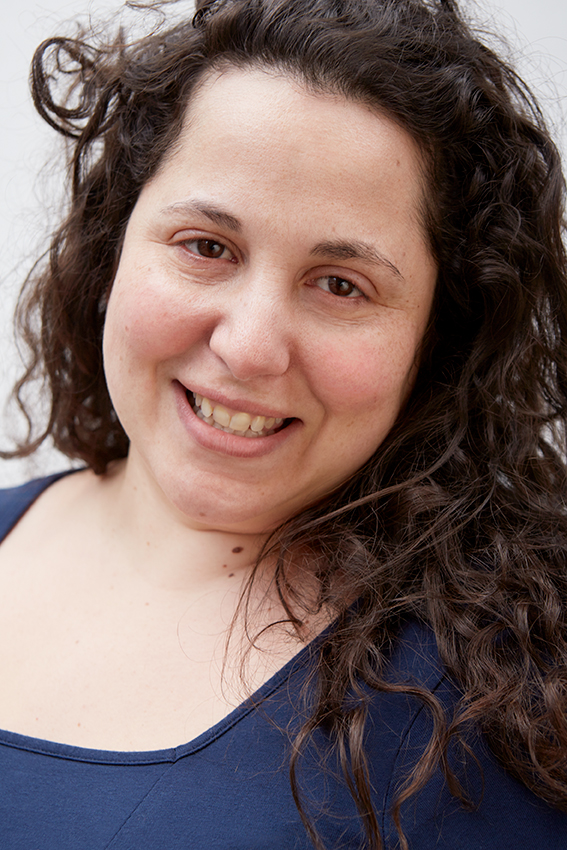 Born in Jerusalem, Itamar’s earliest memories are of time spent around his grandmother’s kitchen table with his family, feasting on home-cooked Egyptian and Yemeni cuisine. Itamar moved to Tel Aviv in 1999 and joined Orna and Ella, an Israeli bistro, working his way up from kitchen porter to Chef. In 2002 Itamar moved to Joya, an Italian restaurant located in Herzliya, where he spent a year as a chef on the pasta team, and where he also met his wife-to-be Sarit Packer.

Itamar returned to Orna and Ella as Sous Chef for two years, before moving to London with Sarit and joining the kitchen at OXO Tower as Chef de Partie. In 2006 Itamar became Head Chef at Ottolenghi Notting Hill, Yotam Ottolenghi’s famous first site, moving to Ottolenghi Belgravia after two years. After another two years as Head Chef there, Itamar left to fulfil his dream of opening a restaurant. 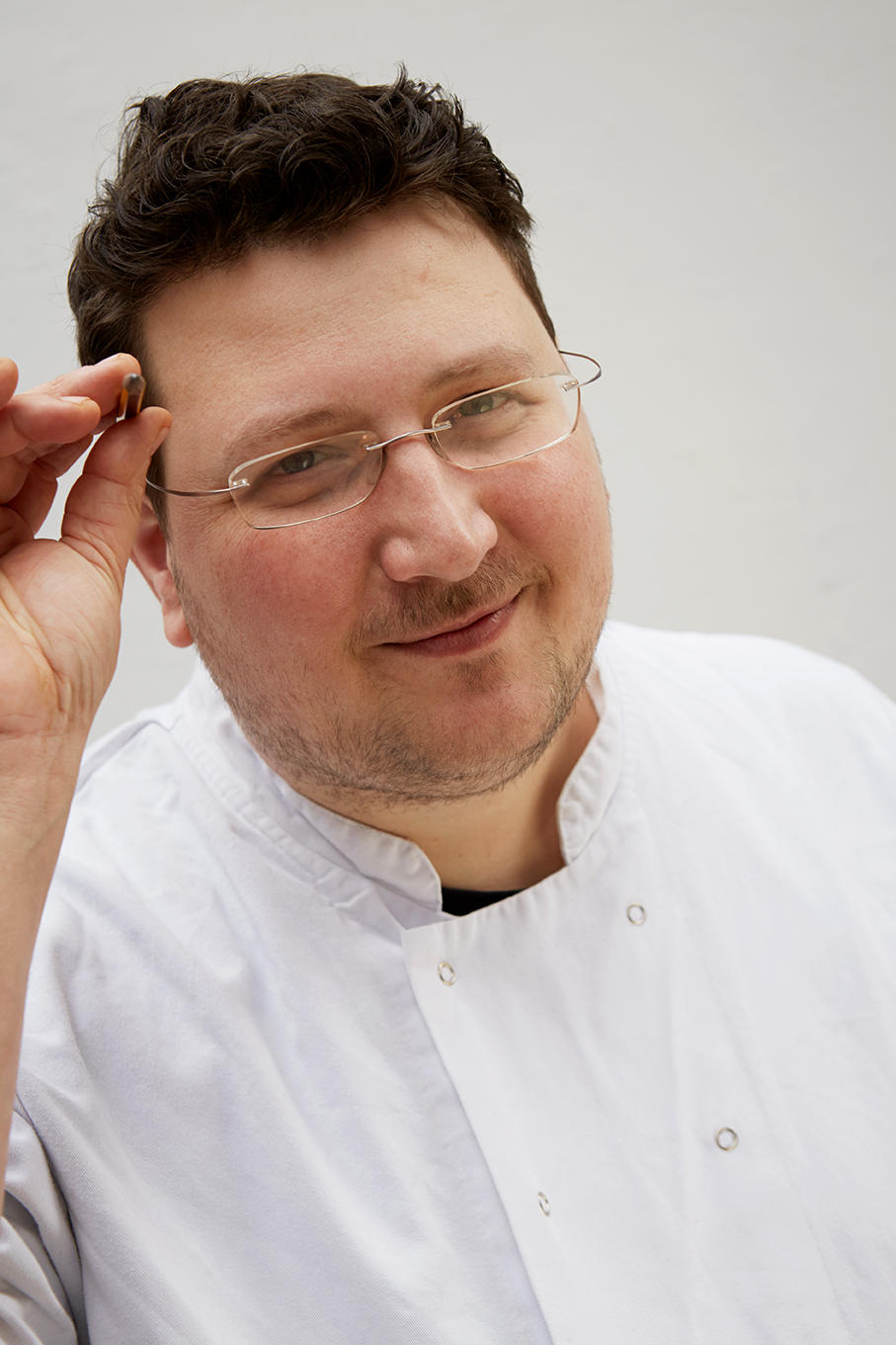